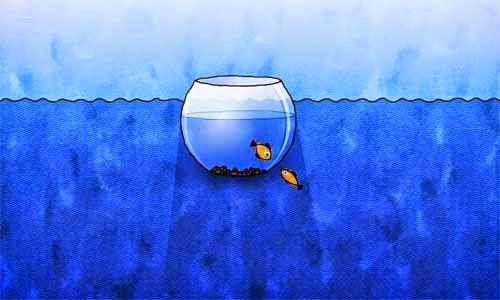 Creativity is not a gift, it is a skill that trains and develops throughout life. We all have the seed of creativity, only as we grow up, some cultivate and care for it while others simply let it die.

However, in times of crisis, creativity is a great ally and can mean the difference between the most sensational success and total failure.

The good news is, it's never too late to develop creativity. In fact, a study conducted in the United States found that the prototype of the successful entrepreneur is not the young person who leaves the university career (although these are the most publicized cases), but rather 38% of the people who have started a successful original project they did it when they were over 40.

There are many examples, just think of Arianna Huffington, who was 54 when she founded the Huffington Post, or Carol Gardner, who founded Zelda Wisdom at age 52, a company listed over $ 50 million.

What sets creative people apart from others?

10 reactions from highly sensitive people that others don't understand ❯

add a comment of 10 things creative people do differently